The United States Bocce Federation is a nonprofit, charitable corporation organized to promote the sport of Bocce through education and amateu r competition and any funds received are used strictly for this objective. The USBF is the only internationally sanctioned governing body for Bocce in the United States. The USBF is also a member of the Federation International de Boules and the Confederazione Boccistica Internazionale.

THE EVOLUTION OF RULES

Who can play Bocce?

Everyone can play! There is no race, sex, or age disc rimination in the sport of Bocce. It is played all over the world and is part of the International Special Olym pics and the Senior Olympic

What do you need to play?

You need a set of 8 balls, four for each team, with different colors and a target ball called a “jack” or “pallino”. It is also helpful to have so me type of measuring device. Tape measures are commonly used as well as an tennae, expanding pens, ETC.

How many people on a Team?

Official courts are 86.92’ in lengt h and 13.12’ in width. Unofficial courts can be smaller. Court surface has the greatest variation found in the USA. Some examples are: carpet, crushed stone, dirt, oyster shells, clay, and most recently synthetic carpets an d poured liquid creating a smooth, extremely fast surface.

The USBF recommends for tournament play: 107 mm Diameter and 920 grams (approx 2 lbs) in Weight. Usually Tournament Directors will ann ounce if only “house balls” can be used. The USBF allows players to use their own set as long as the specifications are approved prior to the start of the games.

Players may step on but not have their foot comp letely over the foul line before releasing the pallino or the bocce ball.

Begin the game with a flip of a coin between th e Captains of each team. The winner of the coin flip will determine the end from which play will start and also has control of the pallino. The losing team chooses the color of balls it wants to use (applies when “house” balls are used). Coin toss winner throws the pallino.

If however, the player is standing in front of the point balls or pallino (Out of Harms way or “upstream”), and is struck by a ball that moves backwards toward a player as the result of a raffa or volo shot, the ball remains in play because the player was in a valid position. In the event the pallino moves backward and touches a player the frame is over and play begins from the opposite end.

If a player is struck by a ball or pallino in a point attempt or lag, the Rule of Advantage applies no matter where the player was standing.

Summary: The intent of the USBF Open Rules is to provide a guideline for playing a game of Bocce. These rules are used in all sanctioned USBF tournament s and are strongly recommended for any tournament at any level from social to competitive. For further information or questions regarding these rules, court construction, USBF events, etc ., please contact the USBF @ H U www.bocce.com U H definitive guide to the sport 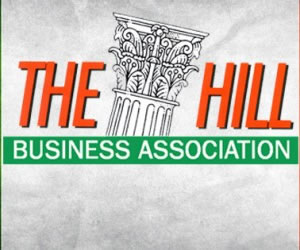 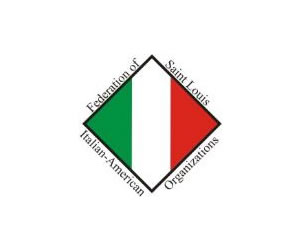